Thailand will enter winter on Thursday as temperatures remain cool and rainfall declines in the upper part of the country.

Phuwiang Prakhammin, director-general of the Meteorological Department, on Monday announced the beginning of winter. He forecast winds blowing from the Northeast and East at low altitudes between 100 metres and 3,500 metres. Rain would decline in upper Thailand while continuing in the South.

He expected winter to last until mid-February, with lower temperatures than usual in Chiang Rai, Nan, Nakhon Phanom and Sakol Nakhon provinces.

This winter the average low temperature nationwide will be 20-21 degrees Celsius, lower than last year’s 21.9 degrees Celsius, he said. Frost is likely on mountain peaks in December and January.

Winter. While hardly comparable to the icy, snowy winters in many countries, this is the season whenThailand “cools off.” From November to February, daily humidity drops to 50% – 60%, and temperatures stay at a relatively comfortable 30 – 35 °C. The wintermonths are Thailand’s most pleasant season.

In winter the weather in Thailand is mostly sunny, but you might experience some showers. 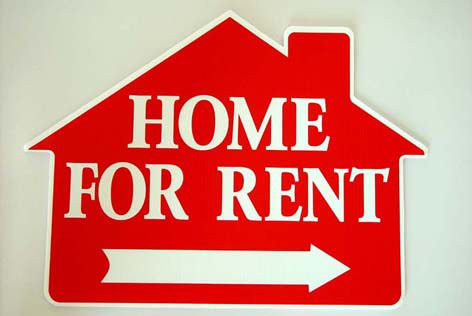 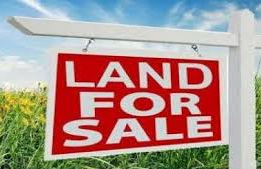 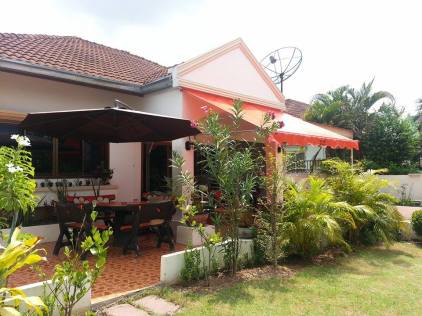